Michael W. Bauer holds the chair of Comparative Public Administration and Policy Analysis at the German University of Administrative Sciences, Speyer. He received his PhD from the European University Institute in Florence in 2000. From 2000 to 2009, he conducted his research and taught at the Max Planck Institute for Research on Collective Goods in Bonn, the University of Konstanz and the Humboldt-University Berlin. His research focus and teaching experience lie in European Integration, Comparative Public Administration and Policy-Analysis. He concentrates on questions of institutional and organisational change in multilevel constellations and on public administrations’ role in policy-making as well as on subnational and regional politics in the European Union. Dr. Prof. Bauer was awarded a Jean Monnet Professorship in 2013. The Jean Monnet program is "a European Union initiative to encourage teaching, research and reflection in the field of European integration studies in higher education institutions." Only a select number of researchers are selected each year. 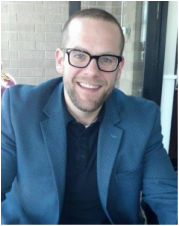 William Resh earned his doctoral degree at the American University’s School of Public Affairs in 2011. He was a tenure-track assistant professor in public management at Indiana University’s School of Public and Environmental Affairs from 2011 to 2014. Bill joined the University of Southern California’s Sol Price School of Public Policy in 2014. While his research covers a wide array of governance topics (e.g., executive politics, organization theory, street-level bureaucracy, goal conflict, and contracting), a common theme is how administrative structure, political environments, and inter- and intra-organizational relationships affect the decision calculus of the individuals within organizations tasked with public policy implementation. He is the recipient of the 2012 Best Dissertation Award from the Academy of Management’s Public and Nonprofit Division, the American Political Science Association’s 2012 George C. Edwards III Award for Best Dissertation on the Presidency and Executive Politics, and the 2011 Paul A. Volcker Research Grant Award. His work has been published in respected peer reviewed journals and academic presses. Bill also has a book forthcoming under Johns Hopkins University Press. 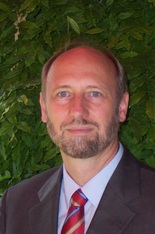 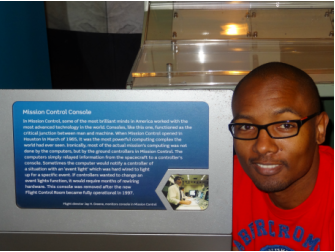